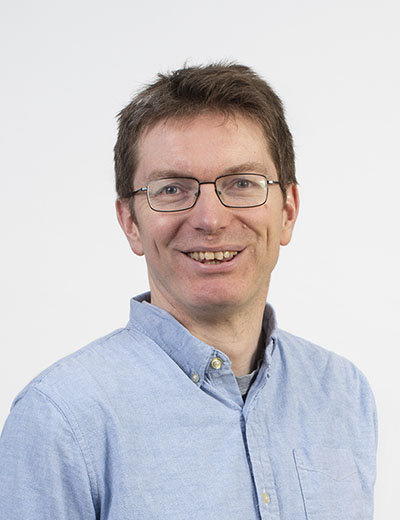 His principal research interests lie in decision support analysis in the energy, infrastructure and government sectors. Current projects include leading the Managing Uncertainty in Government Modelling project at the Alan Turing Institute, being Co-Director of the Centre for Energy Systems Integration with particular responsibility for coordinating interdisciplinary modelling, and consulting work including on electricity security of supply risk analysis and on electricity control room algorithms. From November 2020-July 2021 he is leading a Scottish Funding Council activity under the University's Data Driven Innovation programme on innovation to support post-Covid economic renewal and jobs.

In addition to his main appointment at Edinburgh, he is a Turing Fellow at the Alan Turing Institute, the UK's National Institute for Data Science and AI. In 2012 he won the IET Mike Sargeant Young Engineer Career Achievement Award, and he has also won a Durham University Award for Excellent in Research Impact. He is a Fellow of the OR Society and of the Institution of Engneering and Technology, a Chartered Engineer, and a Senior Member of the IEEE. When not doing research in industrial mathematics, he enjoys playing the cello and hillwalking (in 2009 he became Munroist 4475.)

Prof. Dent is interested in taking on PhD students in any of his areas of interest, particularly in infrastructure planning and operation decision support, uncertainty quantification in large scale energy system models, security of supply risk analysis, statistical modelling of renewable resource, and applications of decision support analysis in the public sector.

A full list of Prof. Dent's publications may be found by clicking here.