Minhyong's appointment as full-time director marks a step change for the ICMS and was made possible by the £5M EPSRC Additional Funding Grant awarded to the ICMS at the end of last year.

Minhyong has been on the faculty at many academic institutions on three continents, including MIT, Columbia, Arizona, Purdue, the Korea Institute for Advanced Study, UCL and Oxford. He is currently the Christopher Zeeman Professor of Algebra, Geometry and Public Understanding of Mathematics at the University of Warwick, and Distinguished Professor at the Korea Institute for Advanced Study. His research area is arithmetic geometry, including its connections to topology and mathematical physics, and he is active in educational outreach in a number of ways. Details of both his research and outreach activities can be found on his webpage.

Responding to his appointment, Minhyong commented:

It is a truly great honour to be invited to join the excellent group of people currently managing the ICMS. I have long been an admirer of its mission as a leading centre for disseminating mathematical culture and supporting global research. I hope my experience of working in a variety of academic environments in different parts of the world will be of help in advancing its goal of serving the mathematical community in Edinburgh and the world. In addition to the excitement of working at the ICMS and the wonderful universities that sponsor its activities, I am looking greatly forward to living in Edinburgh, certainly one of the most beautiful, interesting, and intellectually stimulating cities in Europe.

We very much look forward to welcoming Minhyong to the ICMS and the Maxwell Institute, and to working with him to realise the exciting opportunities provided by the additional funding. We also look forward to an occasion in September to thank Paul for his exceptional services to the ICMS during his tenure as Scientific Director. 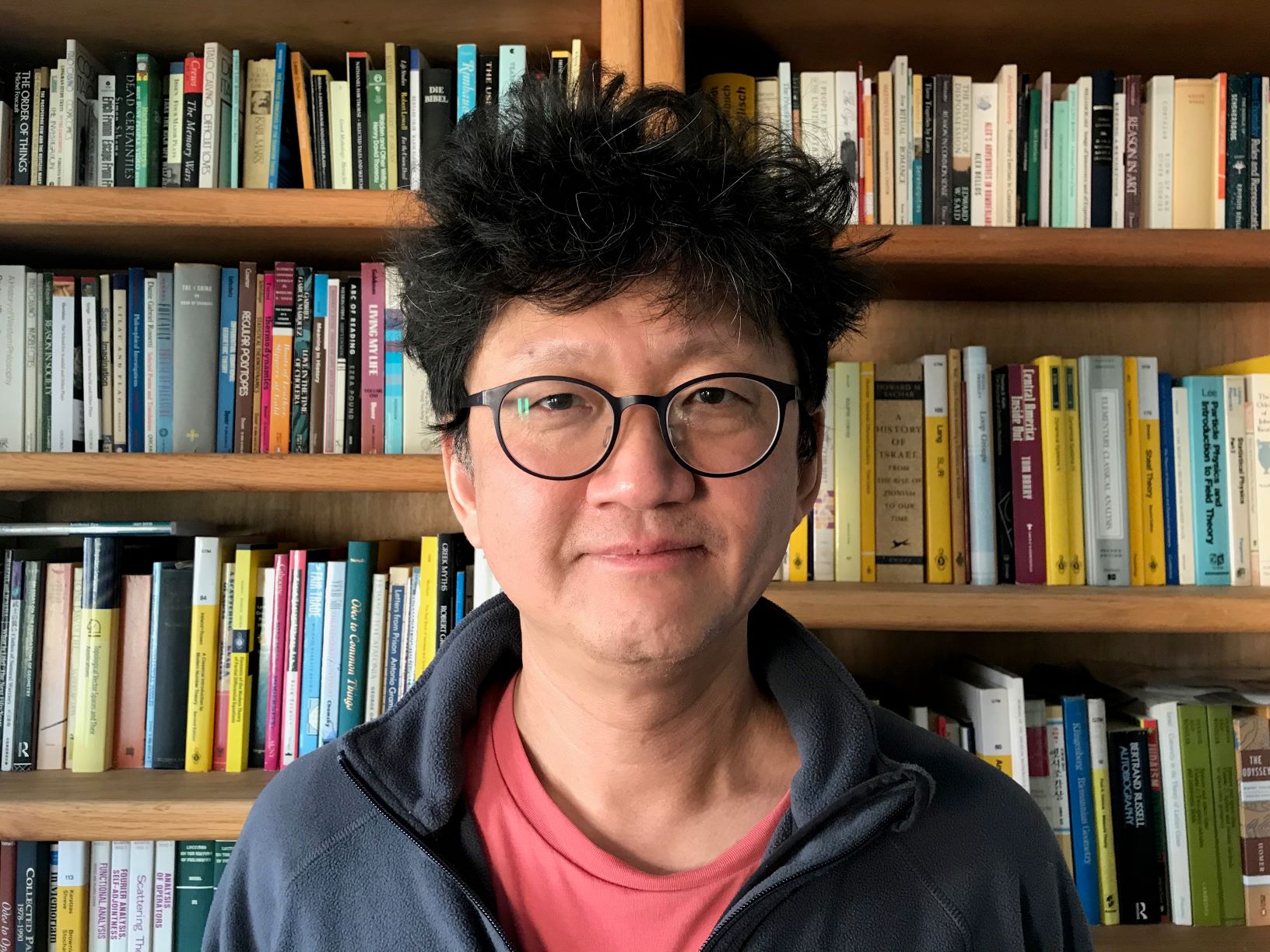