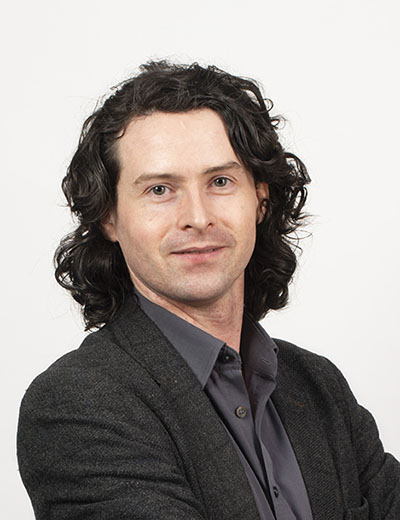 The calculus of variations, geometric measure theory, and real analysis, studying in particular the regularity of minimizers and the existence of singular minimizers.

I joined Edinburgh in 2016 as a University Teacher in Mathematics.