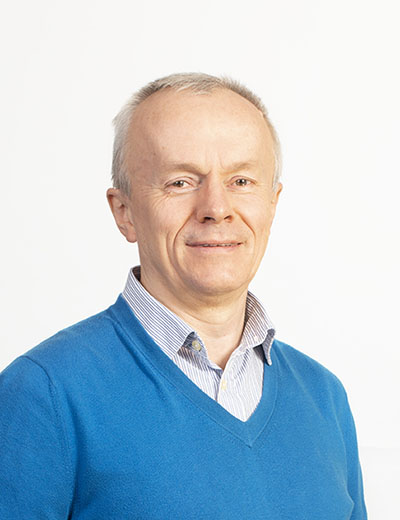 The Conference on Optimization and Practices in Industry, Paris, France, November 2011.COPI'11, Member of the Organizing Committee.

Prof Gondzio holds an engineering degree (1983) and a PhD in Electronics (1989) both from the Department of Electronics, Warsaw University of Technology.