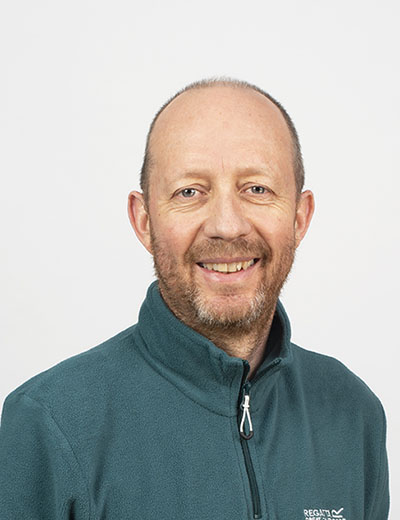 I was born in Glasgow in 19 oatcake but soon escaped to lead a fairly tranquil life in Bridge of Allan. Then it was off to savour the sights of Dundee followed by London and Edinburgh.

I have worked at the University of Edinburgh since 1989 which is also the year I got married. I know there's a joke in there somewhere about life sentences but I'll pass on that for now.

I.T. Manager for School of Mathematics