John Baez will give the first of a series of public Leverhulme Lectures at 6pm on Tuesday 29 November, in the Bayes Centre. You can also join us online. Registration is free and open here.

The Mysteries of Fundamental Physics

In this century, progress in fundamental physics has been slow. The Large Hadron Collider hasn't yet found any surprises, attempts to directly detect dark matter have been unsuccessful, string theory hasn't made any successful predictions, and nobody really knows what to do about any of this. But there is no shortage of problems, and clues. After a quick review of our best theories of physics so far - general relativity and the Standard Model - Baez will list some of the main open problems. 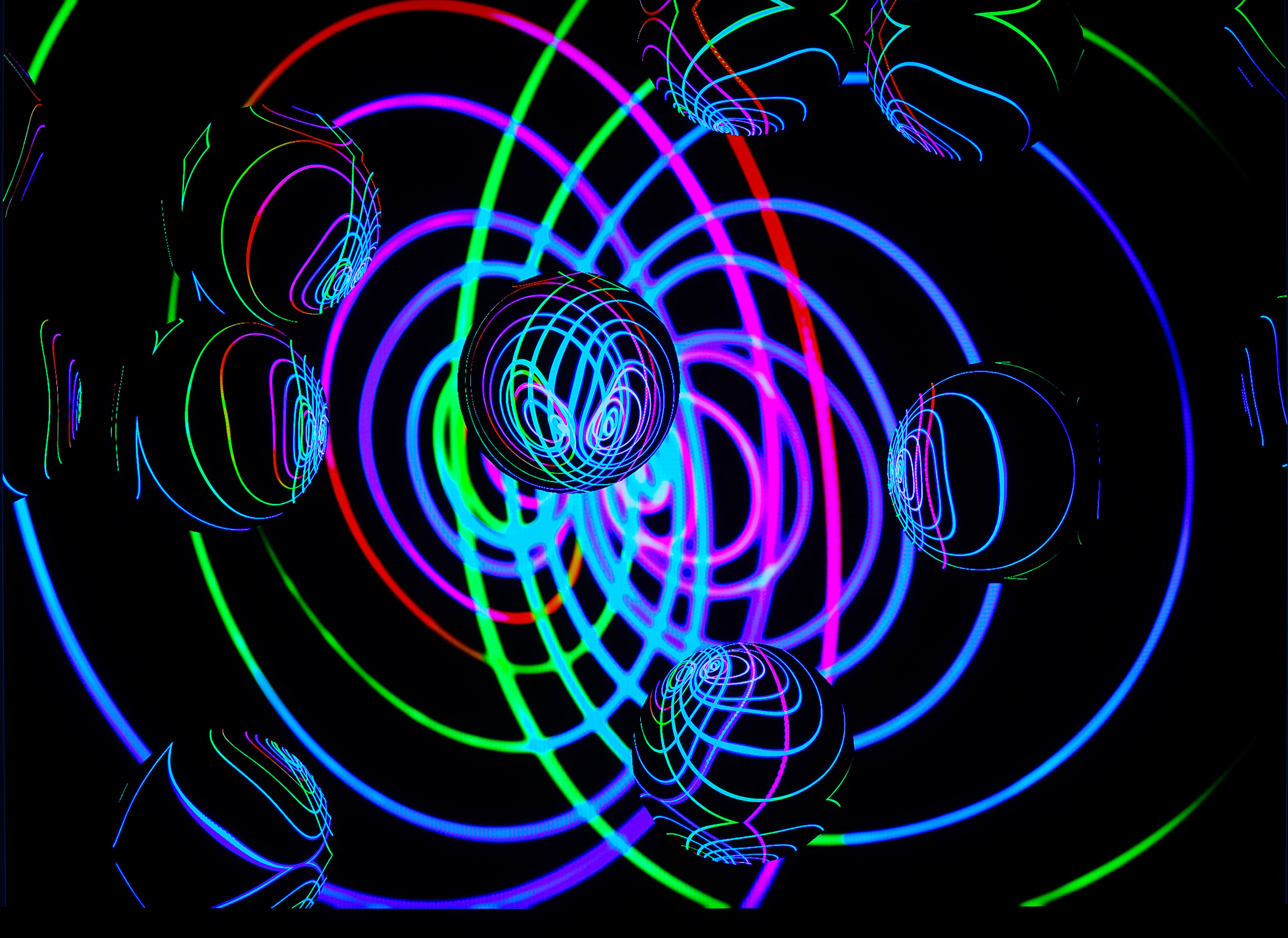