Maths events add up to a lot of fun

During the recent University of Edinburgh Festival of Creative Learning, the School of Mathematics hosted a series of events aiming to challenge participants' perceptions of mathematics, and explore surprisingly complex mathematical ideas through creative processes.

Maths student Patrick Kinnear hosted an origami workshop that allowed participants to try their hand at folding curved, hyperbolic, paper. Using hyperbolic geometry, participants were able to fold structures that would have been impossible using regular, flat paper. Elsewhere, students teamed up with Edinburgh College of Art printmaking artist Gregor McAlpine to delve into the work of Dutch graphic artist M. C. Escher. Participants explored the connections between mathematics and aesthetics in Escher's work, before designing and producing their own Escher-inspired print.

In another workshop, maths student Imogen Morris combined the creative and the analytical in a workshop introducing knot theory through knitting. After learning to knit knots, participants took the link between maths and craft a step further, working on an unsolved problem in knot theory. Meanwhile, maths PhD student Simon Crawford demonstrated his skill as a Rubik's Cube champion in an interactive workshop that welcomed an international audience.

Those wanting an even more interactive mathematical experience were not disappointed by the University's first ever escape room, created by a group of staff and students led by Dr. Ben Goddard. Small teams battled against the clock as they were challenged to solve a sequence of puzzles in order to escape from a locked office containing a proof of Fermat's Last Theorem. And there was one final surprise in store for those thinking that maths is just formulas. A mathematical bake-off event saw both staff and students explaining their cutting-edge research, and favourite mathematical topics, using delicious cakes, breads and pastries. For those who enjoyed taking part, the proof that maths has wide appeal was very much in the pudding.

Events were coordinated by Mathematics Engagement Officer Mairi Walker, with support from the Festival of Creative Learning team. A write-up of some of the above events can be found here on the University website. 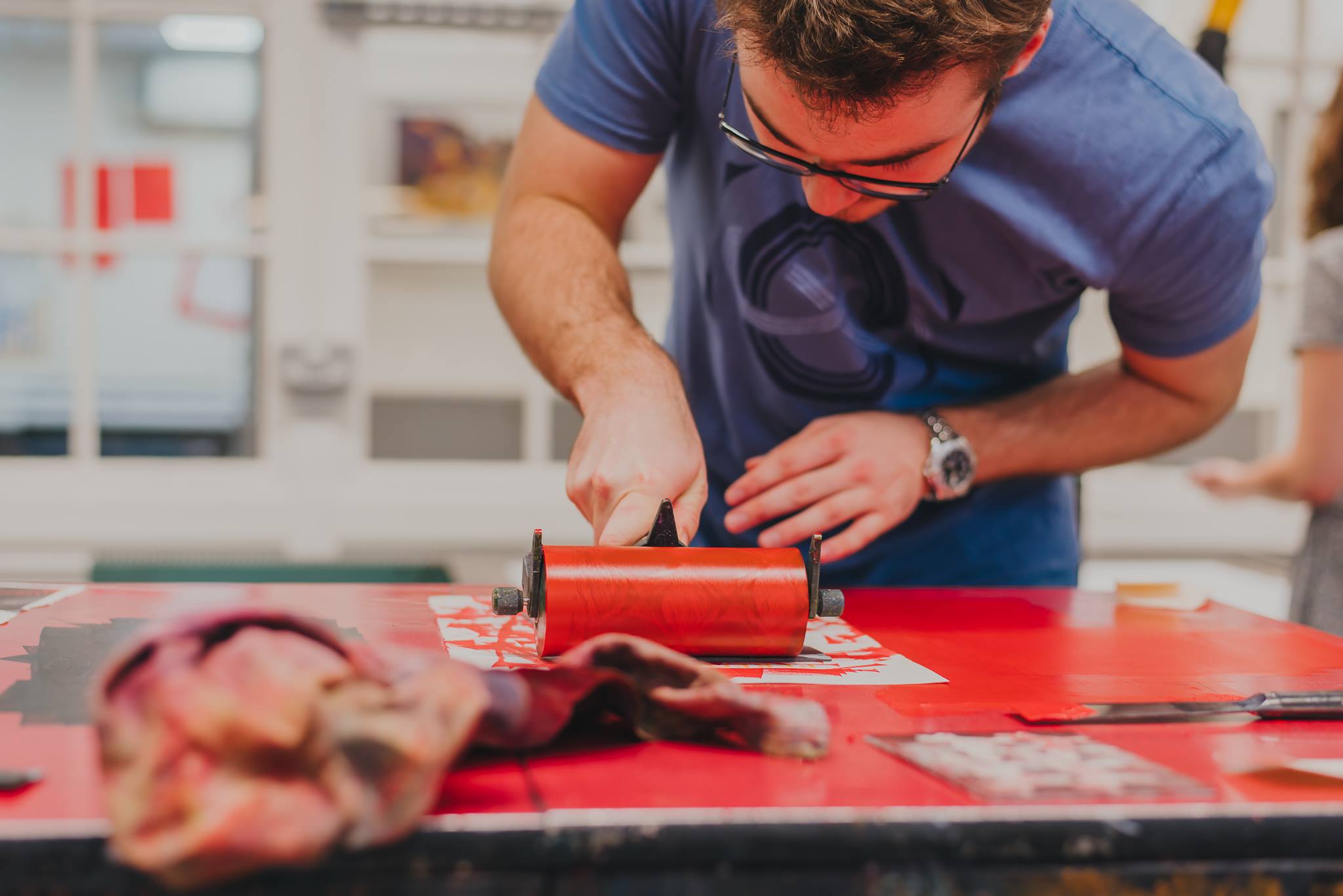